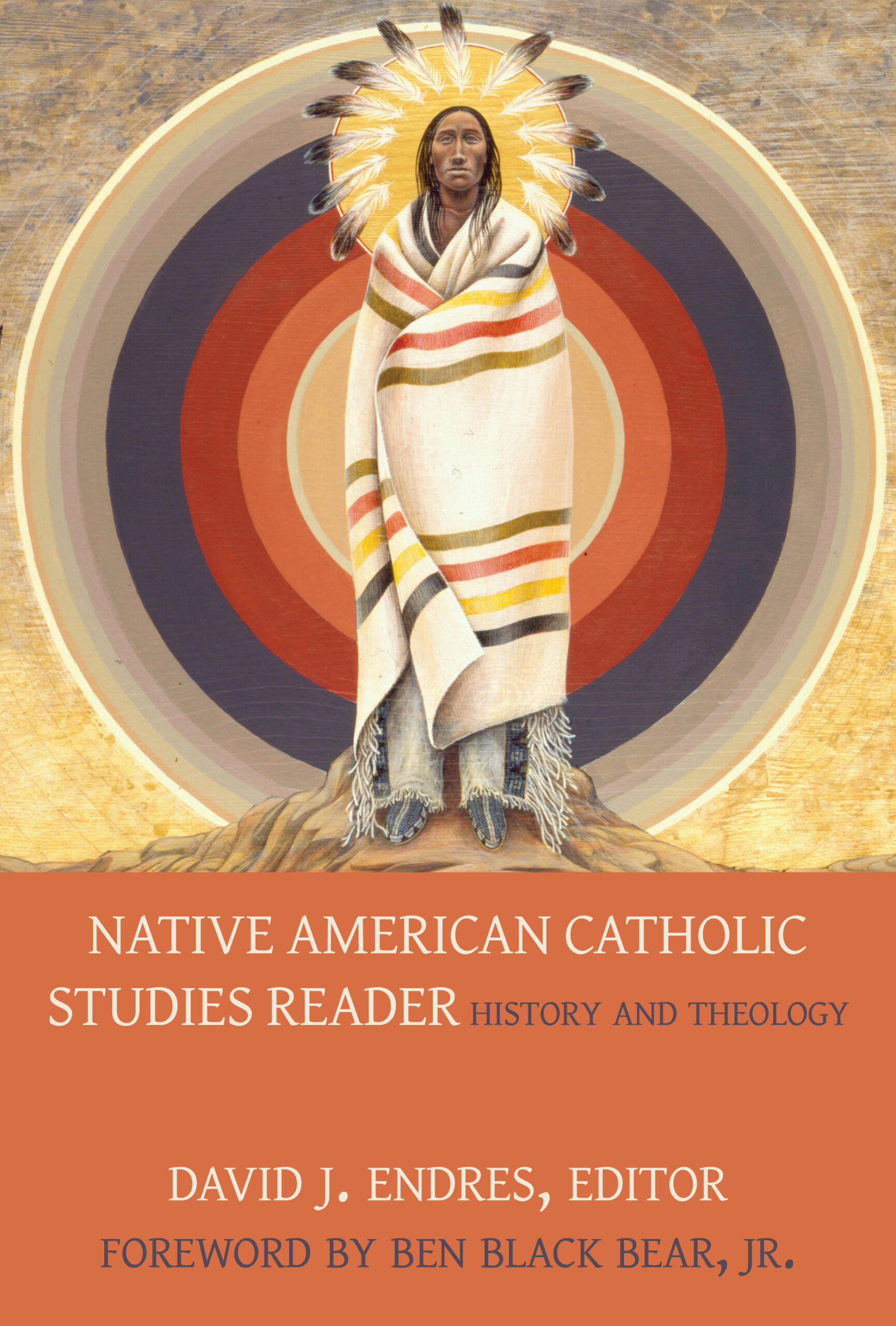 Q: What was one surprising pattern or commonality you noticed when searching for contributions to the Black Catholic Studies Reader?

A: As I assembled the Black Catholic Studies Reader, I began to see the close relationships between Black Catholic scholars—in terms of their research and writing as well as ministerial and social circles. They form a true community, so their contributions are a natural fit. For instance, many contributors referenced the legacies of the six African Americans currently considered for canonization (Pierre Toussaint, Henriette Delille, Augustus Tolton, Mary Lange, Julia Greeley, and Thea Bowman). As the authors noted, these men and women provide a powerful witness to Black Catholics today since their lives testify to resiliency in the face of prejudice.

Q: Like Black Catholic studies, Native-Catholic studies is an emerging field with many facets yet to be explored. The soon-to-be-published Native American Catholic Studies Reader lays a holistic groundwork for that area of study. What are some things you would like to see examined next?

Q: How have your views on representation, the Church, or social justice changed since beginning these projects?

A: The evangelization of African Americans and Indigenous peoples shows some commonality—often good intentions mixed with aspects of cultural suppression. It is a reminder of the significant development of approaches to evangelization within the Church—especially since the mid-twentieth century. Culture is not to be seen as something to be obliterated before Catholicism can take root, but Christian faith becomes a means by which cultures (unless there are aspects opposed to Christianity) can intertwine and develop through time. This positive exchange between Church and culture can be seen at the local level and in the transformation of Church teaching on evangelization and mission, especially in documents like Vatican II’s Ad Gentes, Paul VI’s Evangelii Nuntiandi, and Francis’s Evangelii Gaudium.

Q: After reading so many works written by Catholics from marginalized communities, what are some steps you would recommend to Church leadership and laity to become a more unified, empathetic, and equitable body of faith?

A: Perhaps it is obvious, but I believe that we need to know each other’s histories. American Catholics can be pretty tribal—within neighborhoods, parishes, and ethnic communities. But I think that we can benefit from the experiences of others, no matter our backgrounds. Such mutual understanding can assist at the diocesan and parish levels, especially as our Church becomes increasingly diverse and Euro-Americans become a smaller proportion of Catholics in the U.S.

Q: Have any theologians, educators, activists, or even saints you discovered in your research particularly stuck with you?

A: The Black Catholic Studies Reader includes two contributions from Father Clarence Rivers (1931-2004), a pioneer in African American Catholic liturgy and music. Rivers was a diocesan priest from Cincinnati (as I am). Knowing the context in which he ministered, I find his contribution all the more intriguing. His chapter titled “Freeing the Spirit: Very Personal Reflections on One Man’s Search for the Spirit in Worship” is an autobiographical reflection on his ministry. He explained the amazing transformation of the liturgical music at his first parish assignment—under the leadership of a stern, Teutonic pastor, who surprisingly warmed to Father Rivers’ approach of combining African spirituals and Catholic hymnody. Father Rivers’ work became known throughout the country when his composition “God is Love” was sung at the first authorized vernacular Mass, held in St. Louis during the 1964 Liturgical Week. In his autobiographical reflection, he explored the tensions he experienced, such as a lack of support from Church leaders and many others. But he made his own way—as a priest, musician, and liturgist. His witness is one I think about frequently since it impacted not just my diocese but Catholic worship throughout the country.