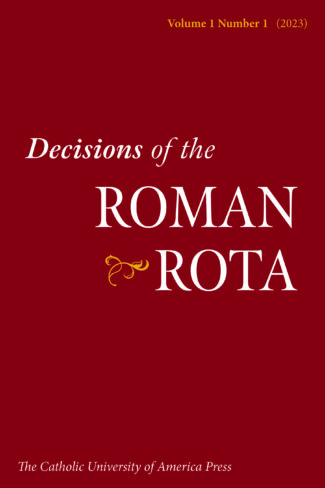 Monsignor Ronny Jenkins is the Dean of the School of Canon Law at The Catholic University of America. He received a B.A. In psychology from The University of Dallas in 1985; a Baccalaureate in Sacred Theology from The Pontifical Gregorian University in Rome in 1988; and a License in Sacred Theology with a specialization in Patristic Studies in 1990. Jenkins earned a doctorate of canon law from The Catholic University of America and joined its faculty as an assistant professor in 2001. He was ordained a priest for the Diocese of Austin in 1989, and in 2008 was named a Prelate of Honor by Pope Benedict XVI. Jenkins served as the general secretary of the United States Conference of Catholic Bishops and is the co-author (with Klaus Ludicke) of the book Dignitas Connubii: Text and Commentary.