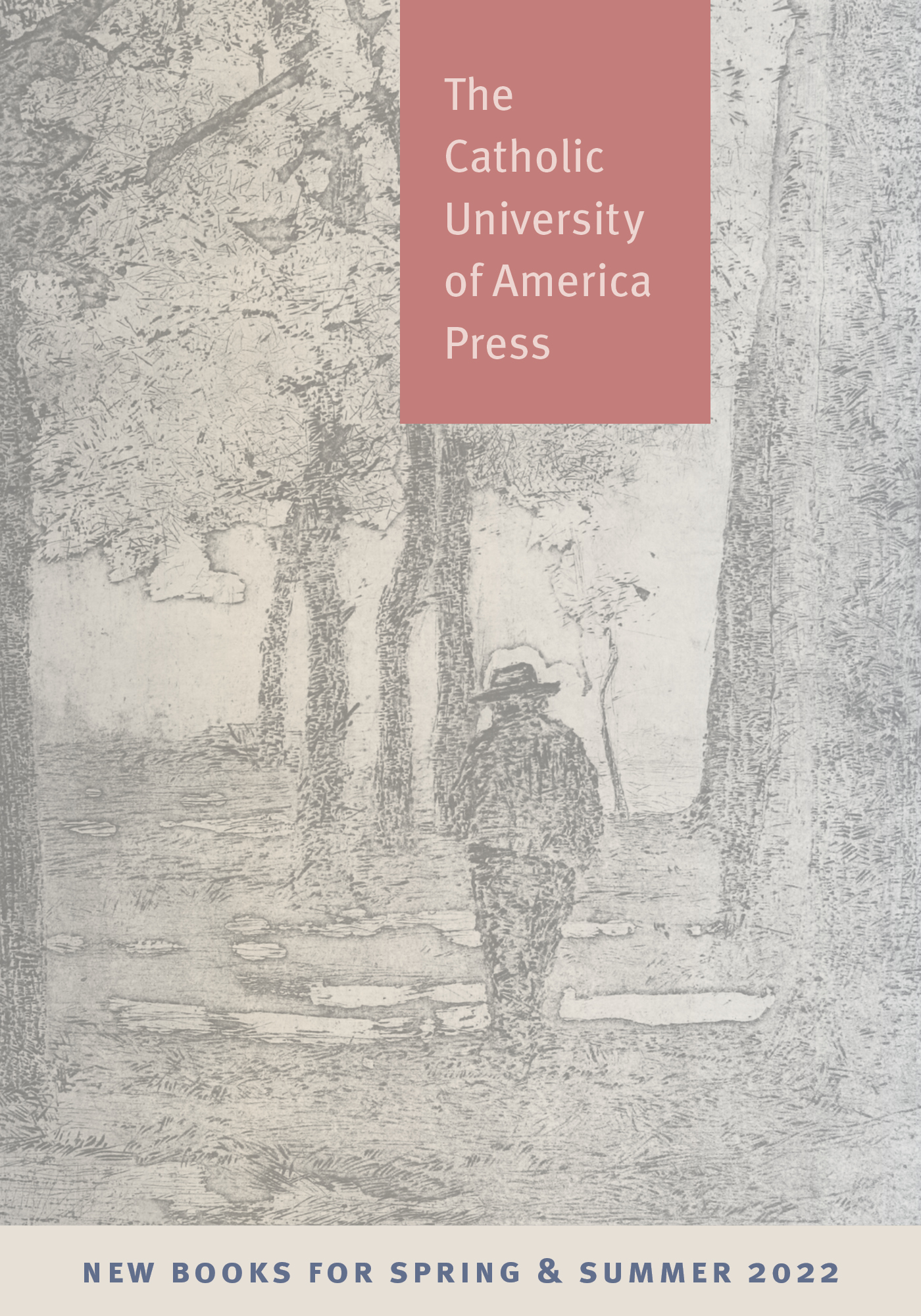 The CUA Press is pleased to kick off our new book season with the release of our Spring/Summer 2022 Catalog! Here are just a few of the exciting upcoming titles you can look forward to reading:

From the Dust of the Earth
Benedict XVI, the Bible, and the Theory of Evolution
by Matthew J. Ramage

Below is a word from the press director, Trevor Lipscombe, on this upcoming season of books:

Saint John Henry Newman suggested that the purpose of higher education is to train students how to think. His idea of a university press, then, might be a publishing house whose books invite the reader to think, or rethink, their positions on critically important topics… Ranging from biblical studies to the Blessed Mother; from Shakespeare to Sheila Kaye-Smith; and from the First Amendment to The Falling Snow, our list this season is wide and varied. It is Catholic with both a large and small C, and we hope you will enjoy it.