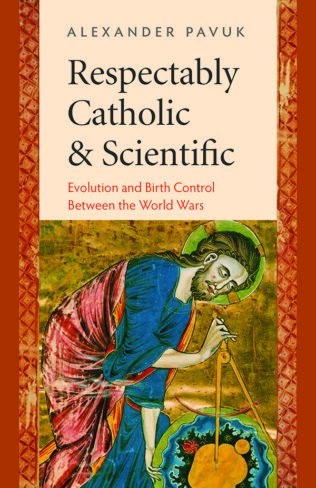 Excerpt of Respectably Catholic and Scientific

Father John Augustine Ryan never won any contests for charisma. Not long after assuming his post at the Catholic University of America in 1915, he solidified his reputation as an uninspiring and even monotonous lecturer, with one student later conferring upon him the questionable distinction of worst teacher he ever had. 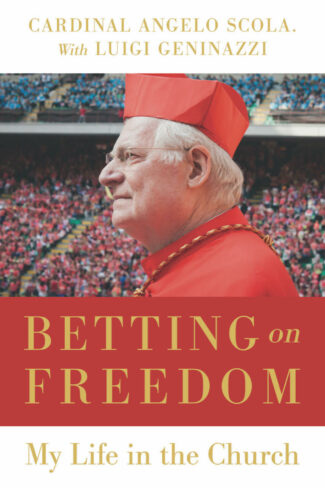 Excerpt of Betting on Freedom

A bout of tuberculosis forced me to interrupt my studies from May 1963 to June 1964. I was forced to spend long periods in the mountains. Far from my friends and immersed in solitude, I had the opportunity to reflect on the Christian journey I had started years ago.