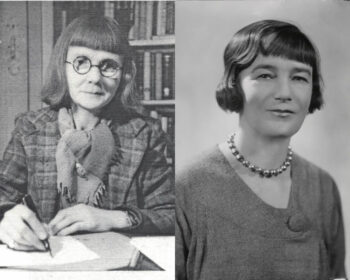 The Lost Women of the Catholic Literary Revival

The women writers of the Catholic Literary Revival were in their own time well-known and well-read, with no shortage of best-selling authors among their ranks. Most predated and greatly influenced Waugh and Greene. They wrote from a more diverse range of social and political positions than Waugh and Greene, and were often more radical in their use of ninetheenth- and twenthieth-century literary innovations. 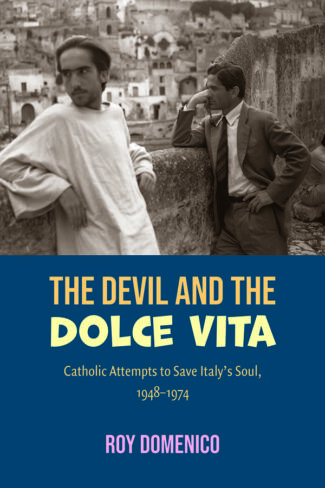 Excerpt from The Devil and the Dolce Vita

Upon its release in 1960, La dolce vita seized the imagination of Italy and the world, not only as a brilliant work of art, but as something of a warning. Paolina’s world and the souls of the good people that inhabited it were in danger.