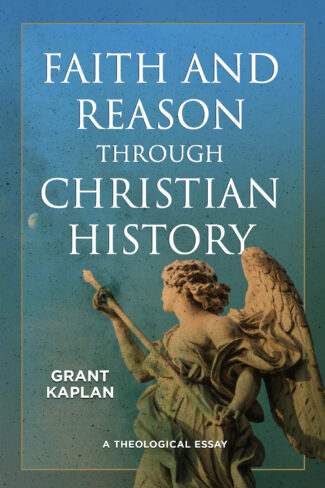 Excerpt of Faith and Reason through Christian History

The figure of Gal­ileo, whispering his conviction of heliocentrism in a theocratic Italian court, represents in the minds of many modern people their image of an intrinsic conflict between faith and science, dogma and free enquiry, medieval justice and modern values. As numerous scholars have shown, however, the Galileo trial was largely an anomaly in the history of Catholicism. In the early modern period, it was far more common for religious institutions, especially the Catholic Church, to embrace with zeal the latest scientific discoveries, which by and large confirmed their worldview. 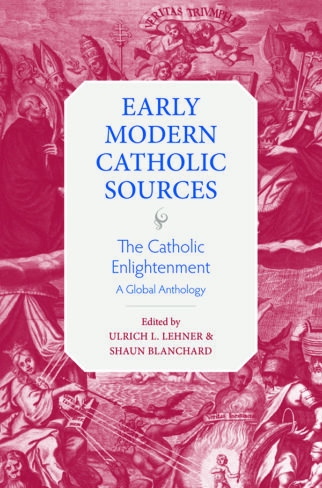 Church history and historical theology have too often neglected to pay adequate attention to the diversity of voices after the end of the Middle Ages. We have many studies about medieval women and lay people, but hardly anything about their role and influence and participation in the post-Trent church.