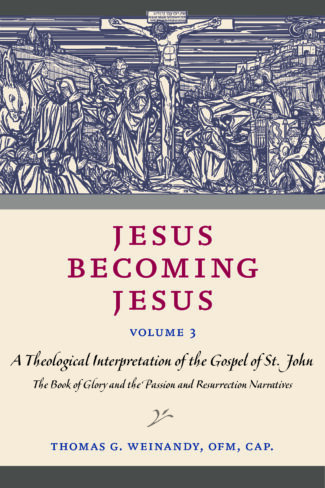 I have not attempted to write, neither concerning the Synoptic Gospels nor John’s, a “normal” scriptural commentary. I have written a theological interpretation. As a systematic or doctrinal theologian, I intend to discern the theological and doctrinal content of the Gospels. 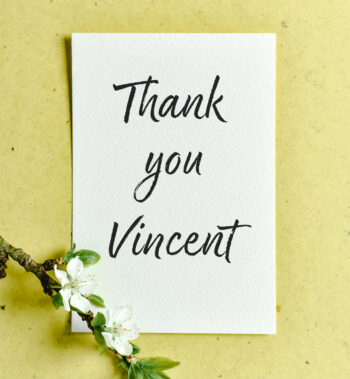 Today, we say goodbye to one of our wonderful journals coordinators, Vincent Rubertone. A man of many talents, we’ve been greatly blessed by his sense of humor, efficiency, innovation, and… READ MORE 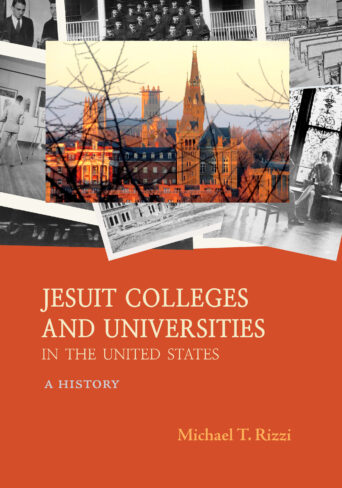 All Jesuit colleges had to survive, and the population of their local communities helped to shape their decisions. Western schools like Seattle University were pioneers in admitting women partly because they were located in smaller, less developed cities where the male population was limited. 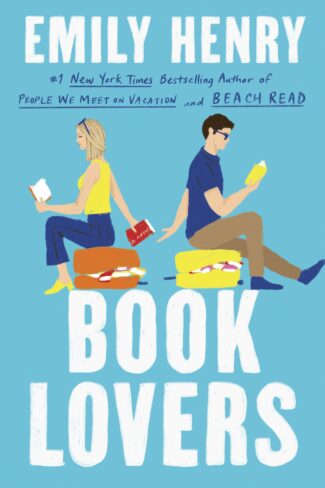 According to Forbes, “Make more time for hobbies” was the ninth most popular new year’s resolution for 2023, and we all know that readers make up a large percentage of that movement. Of course, we at the CUA Press are no exception. These are the books we’ve used to kick off 2023! 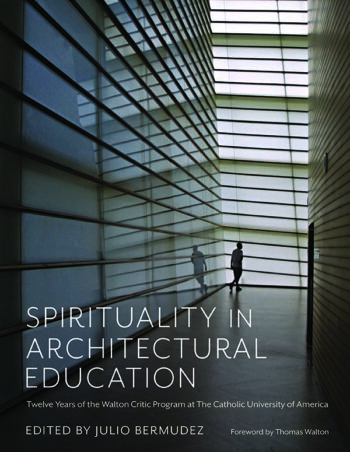 Reflections on Spirituality in Architectural Education

We aspire for an education that seeks to occasion transformations so structural, profound, intimate, and thorough that learners cannot tell what they have learned because it has become one with them.

In honor of the annual conference for the American Historical Association, we’re offering a limited-time deal on these select titles. From January 4 to February 6, 2023, use discount code… READ MORE 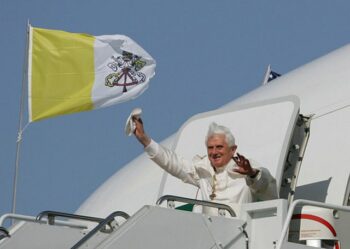 Here are sixteen ways that you can preserve the legacy of Pope Emeritus Benedict XVI. (Spoiler: it involves a lot of reading). 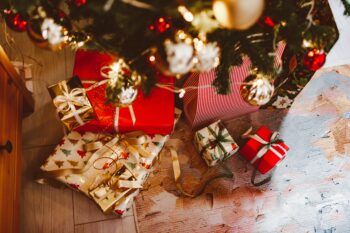 Tis the season of generosity, but oftentimes, it’s not drumming up the Spirit of Giving that’s the problem. It’s knowing what to give. Thankfully, we have a couple recommendations for some stellar books you can give to the beloved people in your life. 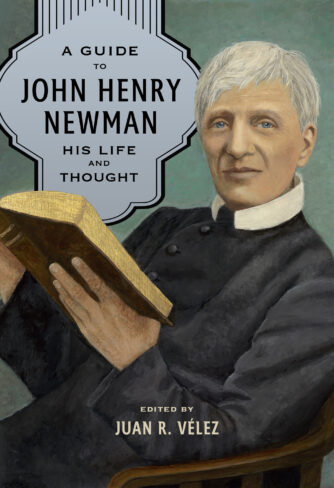 One of the characteristics of the volume is that the contributions represent a wide range of methodologies according to the field of learning of each contributor.