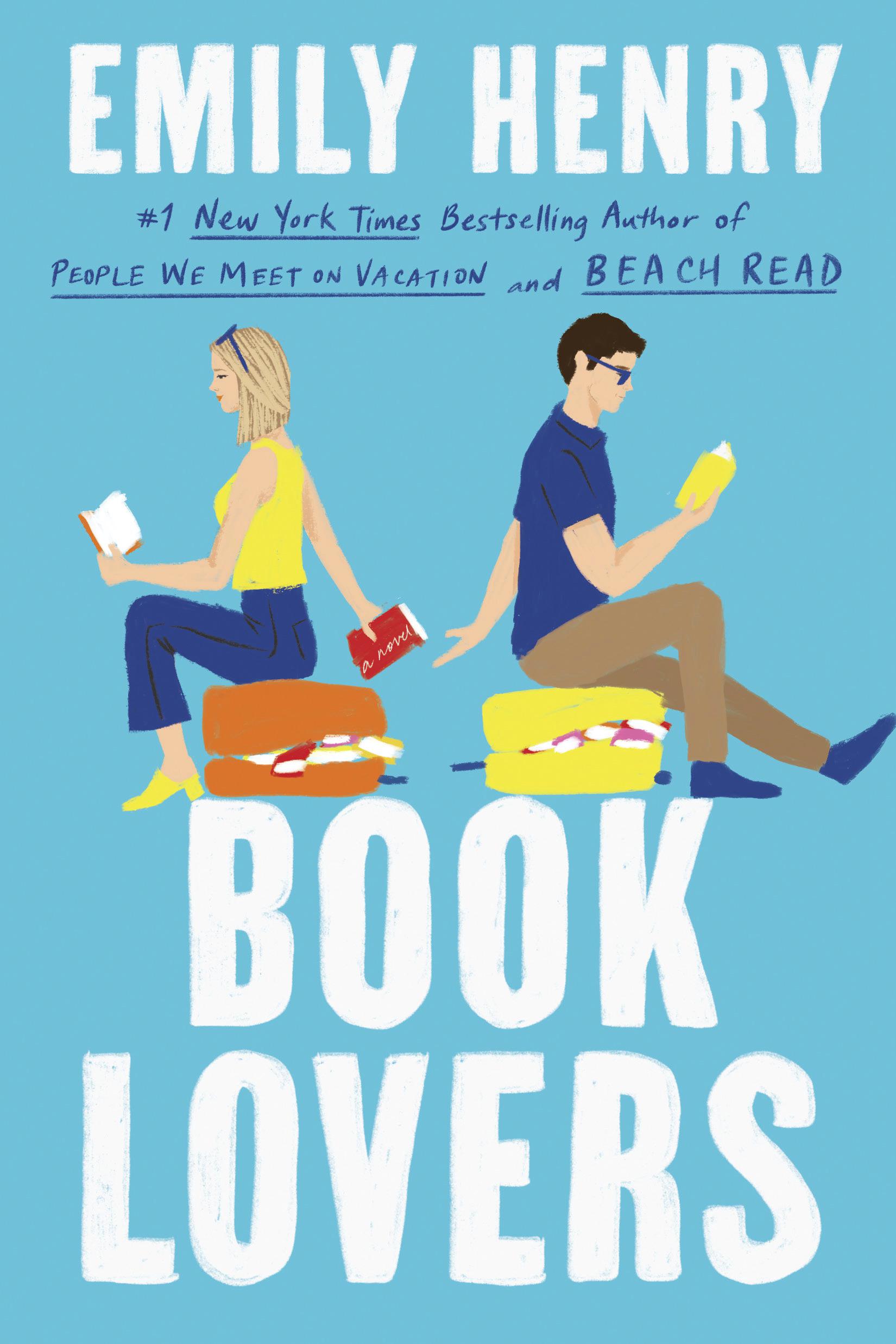 According to Forbes, “Make more time for hobbies” was the ninth most popular new year’s resolution for 2023, and we all know that readers make up a large percentage of that movement. Of course, we at the CUA Press are no exception. These are the books we’ve used to kick off 2023!

Recently I finished reading Trust, a New York Times Bestseller by Hernan Diaz. A fascinating study of the stories we create about money and who controls it, Trust is really four books in one: an in-world fictional novel, the half-finished autobiography of a famous financier, the memoir of an Italian-American secretary, and the journal of the financier’s wife. Each part of the book displays a different facet of its main characters, and it’s only after finishing the entire work that the reader stands a chance of putting these different narratives together into something resembling the truth.

I am finishing up Umberto Eco’s novel, The Prague Cemetery. It traces the rise of anti-Jewish sentiments in the 19th century through the life and career of its anti-hero, Simone Simonini. Simonini is a forger who comes into contact with a variety of colorfully nefarious people who populated 19th century Italy and France helping each of them in their own way to contribute to the “final solution.”

There’s a “riveting” new biography out of Elizabeth Ann Seton, Maryland’s own saint, which may be why the Seton Shrine in Emmittsburg was giving away copies of the old one. Elizabeth Bayley Seton 1774-1821 began as a 1951 dissertation written at Catholic University under John Tracy Ellis and went through several updates. I could do with a few more personal journal excerpts from the always lively Mother Seton and a few less descriptions of where Baltimore’s court house was and when it was demolished, but Annabelle M Melville is indeed keeping my interest.

So, too, is Roger Scruton’s Beauty: A Very Short Introduction on audio. I have my suspicions that the author was not given his choice of cover. Finally, we’re reading aloud a little each day of Dave Barry’s “Year in Review” for 2022.

I’m in the middle of The Invisible Life of Addie LaRue by V.E. Schwab. Adeline lives a simple, boring life in 18th-century France, dreaming of escape and adventure. When faced with a marriage that she does not want, she instead makes a deal with the devil, gaining freedom and immortality but also anonymity. Everyone she encounters forgets her upon parting, until she meets Henry in 21st century NYC. It’s been very good so far and an interesting study in the price of the human soul.

I just started Demon Copperhead, which is Barbara Kingsolver’s most recent book. By just started, I mean literally—I’m on Page 5! It was Christmas gift for my wife, but I have always enjoyed her novels as well. If you wondered by the title that it’s some kind of “retelling” of David Copperfield, you’d be correct!

After receiving it for Christmas a year ago, I finally got around to reading the first book in the Earthsea cycle by Ursula K. Le Guin, A Wizard from Earthsea. It’s been too long since I read a proper fantasy book, and man, was this a great one to start with. I’m notoriously bad at reading book series, always have been, and I’m looking to change that in 2023. At least as of now, I think the Earthsea cycle will be the perfect first step.

At least a few times a year, I wander through Second Story Books. It’s been called one of the best used bookstores in the country and has even inspired a poem by a former defense secretary/senator. My favorite part of Second Story Books (aside from its dynamite name) is that the Rockville, MD warehouse sells every book at half price, including the 1902 copy of David Crockett’s autobiography that I picked up for $2 on my most recent visit. First published in 1834, just two years before Davy died at the Alamo at age 49, this book is a testament to just how powerfully this congressman from Tennessee captured America’s attention. The first page alone manages to express Davy’s surprise at the public’s fascination in “an individual so humble as I am” while claiming his “history can be so well known to no living person as to myself.” And yet, Davy then goes on to proudly tell parts of his father’s history in “an imperfect recollection….I personally know nothing about it” because it all happened before Davy was born!

I read True Believer: The Rise and Fall of Stan Lee by Abraham Riesman. It’s an all-encompassing biography of the Marvel man that goes into the remarkable story of how he made his way to the top of the comics world through self-aggrandizing, grift, and showmanship. It was an interesting piece of work that was neither a hit piece nor a glowing endorsement of the figure at its center, painting a picture of a man who stole credit from his fellow artists, was frustrated by his attempts to rise above the comics industry, and in the end was beset by economic vultures and arguably elder abuse.