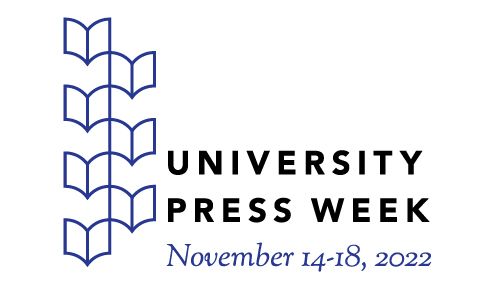 It’s University Press Week, and as the blog train rolls into our station, we want to shine a light on our three new academic journals that will debut in the coming year.

Make sure to check out what’s #NextUP with journals from our fellow university presses today too!

International Journal of Sport and Religion

The International Journal of Sport and Religion publishes a wide range of studies analyzing the intersections and parallels of sports and religions across the globe. This peer-reviewed bi-annual publication presents contributions working from a wide range of disciplinary approaches that evaluate and document the many connections between sport and religion. The journal welcomes submissions that focus on any interactions and/or similarities between these two significant cultural phenomena, both concrete and abstract.

The St. Nersess Theological Review (SNTR) is the only English language academic journal dedicated to the study of Armenian Christianity. It is the scholarly publication of St. Nersess Armenian Seminary, the only Armenian Christian seminary in the Western hemisphere. SNTR publishes peer-reviewed articles that span a wide historical and disciplinary range, from critical engagement with the earliest Armenian Christian texts to sociological studies of contemporary Armenian Christian communities. Dedicated to fostering a world-wide Armenian theological conversation, each issue includes original research articles, at least one translation from a “modern classic” of Armenian theological writing, and one new work from a theologian based in Armenia or whose primary language of scholarship is Armenian. In this way, the journal makes important research on Armenian Christianity available to a diverse scholarly audience working in fields such as Patristics, the Sociology of Religion, Middle Eastern Studies, and the History of Christianity.

Subscribe
View the Table of Contents
for the Next Volume

In an effort to better publicize the great works being publishing by our journals, we’ve released a sign-up survey for readers and potential readers to receive an email alert when new issues are released for any journals they’re interested in. These notifications feature the articles included in the new issue as well as extra information such as submission guidance and contact info.

And Keep an Eye Out on our Blog

We’ll soon be publishing Q&As with journal editors in addition to book authors and editors. They’re doing exciting work in scholarly research, and we want to shine a light on them!