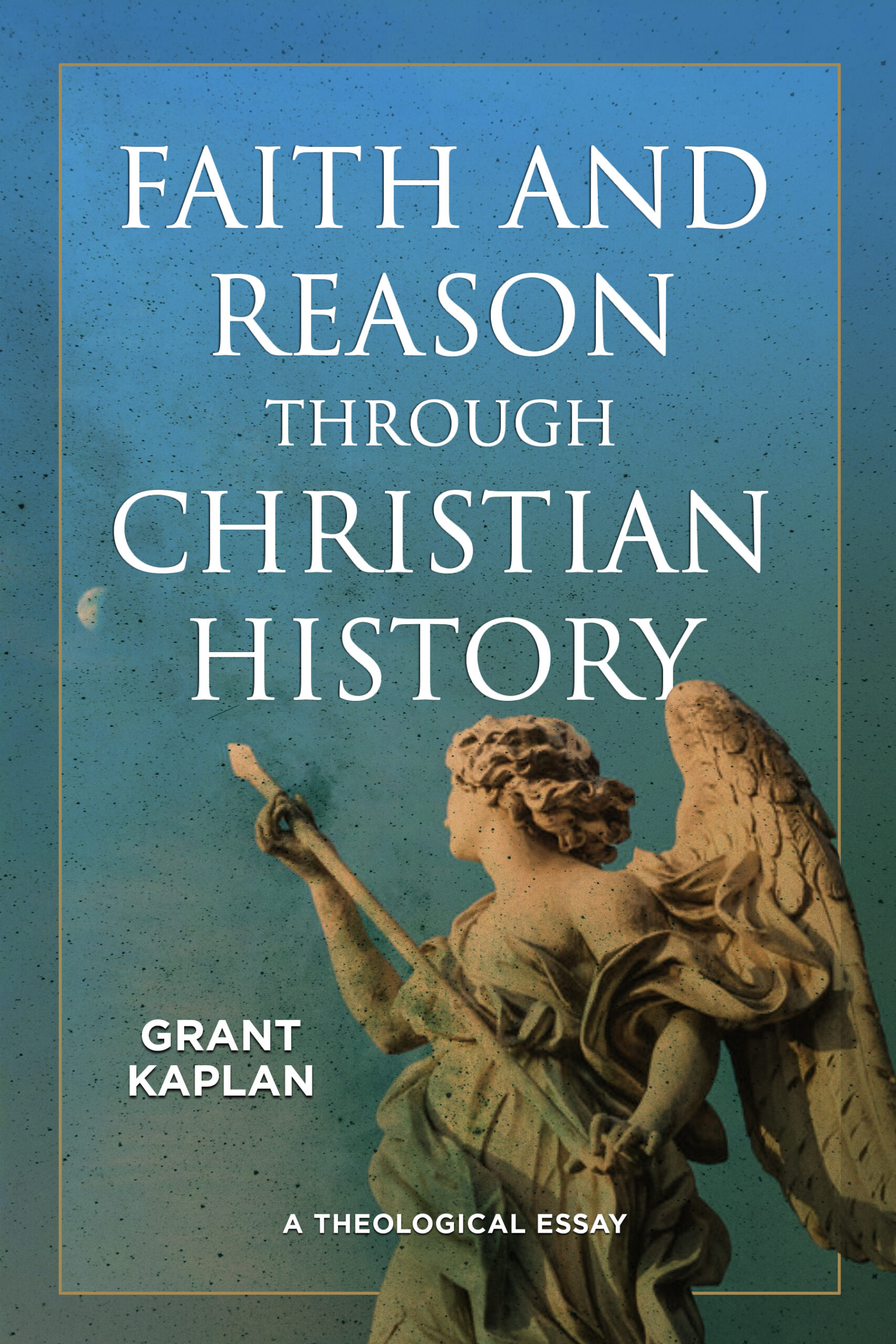 The following is an excerpt from Faith and Reason through Christian History: A Theological Essay (CUA Press, 2022) by Grant Kaplan. Kaplan is professor of Theological Studies at Saint Louis University.

Early Modernity and the Separation of Faith from Reason

When Nicolaus Copernicus (1473–1543) published a book that argued for heliocentrism, it hardly caused a stir. Indeed, although the Council of Trent met from 1545–63, and found time to comment on a number of pressing issues, it did not utter a word against Coperni­cus. This changed with Galileo (1564–1643), whose condemnation stands as a black mark against the Catholic Church. The figure of Gal­ileo, whispering his conviction of heliocentrism in a theocratic Italian court, represents in the minds of many modern people their image of an intrinsic conflict between faith and science, dogma and free enquiry, medieval justice and modern values. As numerous scholars have shown, however, the Galileo trial was largely an anomaly in the history of Catholicism. In the early modern period, it was far more common for religious institutions, especially the Catholic Church, to embrace with zeal the latest scientific discoveries, which by and large confirmed their worldview. Nowhere was this more apparent than in the case of Isaac Newton, whose system of mechanics seemed to con­firm an unmoved mover.2 The antagonism between religion and science became a more definite marker in the nineteenth and twen­tieth centuries, and it would be anachronistic to read that battle back into the seventeenth century.3 With regard to the popular rendering of the conflict between Galileo and the magisterial authorities, prefig­uring later ecclesial opposition to Darwin, Freud, and others, one respected commentator notes, “This reading of Galileo’s conflict with the Catholic Church is wrong. Not entirely wrong, of course, since cos­mological issues were obviously involved in the opposition to Galileo on the part of the Roman Curia, but substantially wrong nonetheless.”4

Early modernity was not the first occasion for conflict between science and religion. Already in the third and fourth centuries, such authors as Origen and Augustine recognized certain incompatibilities between some scientific theories and biblical accounts of the natural world. These two theologians cautioned against reading Scripture lit­erally with the aim of discerning highly technical theories about cos­mological or biological truths. In De Genesi Ad Litteram (On the Lit­eral Meaning of Genesis), Augustine writes,

It is also frequently asked what our belief must be about the form and shape of heaven according to Sacred Scripture. Many scholars engage in lengthy discussions on these matters, but the sacred writers with their deeper wisdom have omitted them. Such subjects are of no profit for those who seek beatitude, and, what is worse, they take up very precious time that ought to be given to what is spiritually beneficial.5

Augustine not only considered such activities a waste of time and a distraction from the proper pastoral duties, but he also declared that they could undermine a believer’s faith:

But the credibility of Scripture is at stake, and as I have indicated more than once, there is danger that a man uninstructed in divine revelation, discovering something in Scripture or hearing it from something that seems to be at variance with the knowledge he has acquired, may resolutely withhold his assent in other matters where Scripture presents useful admonitions, narratives or declarations. Hence, I must say briefly that in the matter of the shape of heaven the sacred writers knew the truth, but that the Spirit of God, who spoke through them, did not wish to teach men these facts that would be of no avail for their salvation.6

Augustine asserts that the Bible avoids cosmological truths because they do not relate directly to matters of salvation, the real topic of the Bible. And if somebody wants the Bible to tell us about evolution, or to provide the date on which the universe came into existence, she faces disappointment, for the Bible exists to instruct us in our salva­tion, not in matters unrelated to our salvation. Somewhere in the Gal­ileo controversy, however, Augustine’s warning was lost.

At certain milestones of the nearly two-decade long debate—roughly 1613 to 1633, the year Galileo was condemned—Galileo sought to retrieve these earlier arguments. When first challenged that his books The Starry Messenger (1610) and Sunspot Letters (1613) con­tradicted the biblical viewpoint, Galileo wrote a letter to Princess Chris­tina of Tuscany, his former pupil.7 In contemplating how to defend his support of Copernicus, Galileo asked a priest friend to supply him with some theological ammunition that would quiet challengers. His friend obliged him in 1615, and Galileo used this ammunition in his Letter to the Grand Duchess of Tuscany.8 In this text Galileo defends himself against his theological detractors, especially against the claim that his findings “go against the Bible.” It is worth noting how theologically Gal­ileo argued against his attackers: “It is most pious to say and most pru­dent to take for granted that Holy Scripture can never lie, as long as its true meaning has been grasped; but I do not think one can deny that this is frequently recondite and very different from what appears to be the literal meaning of the words.”9 Here Galileo sounds more like an early Christian theologian than a New Atheist. Just as it would be wrong to say that God is a large creature because Scripture talks about God’s hands, so too it would be wrong to interpret passages about the sun standing still to mean that the Bible teaches geocentrism. Echoing Augustine, Galileo declares that the Bible was written for salvific, not scientific purposes.