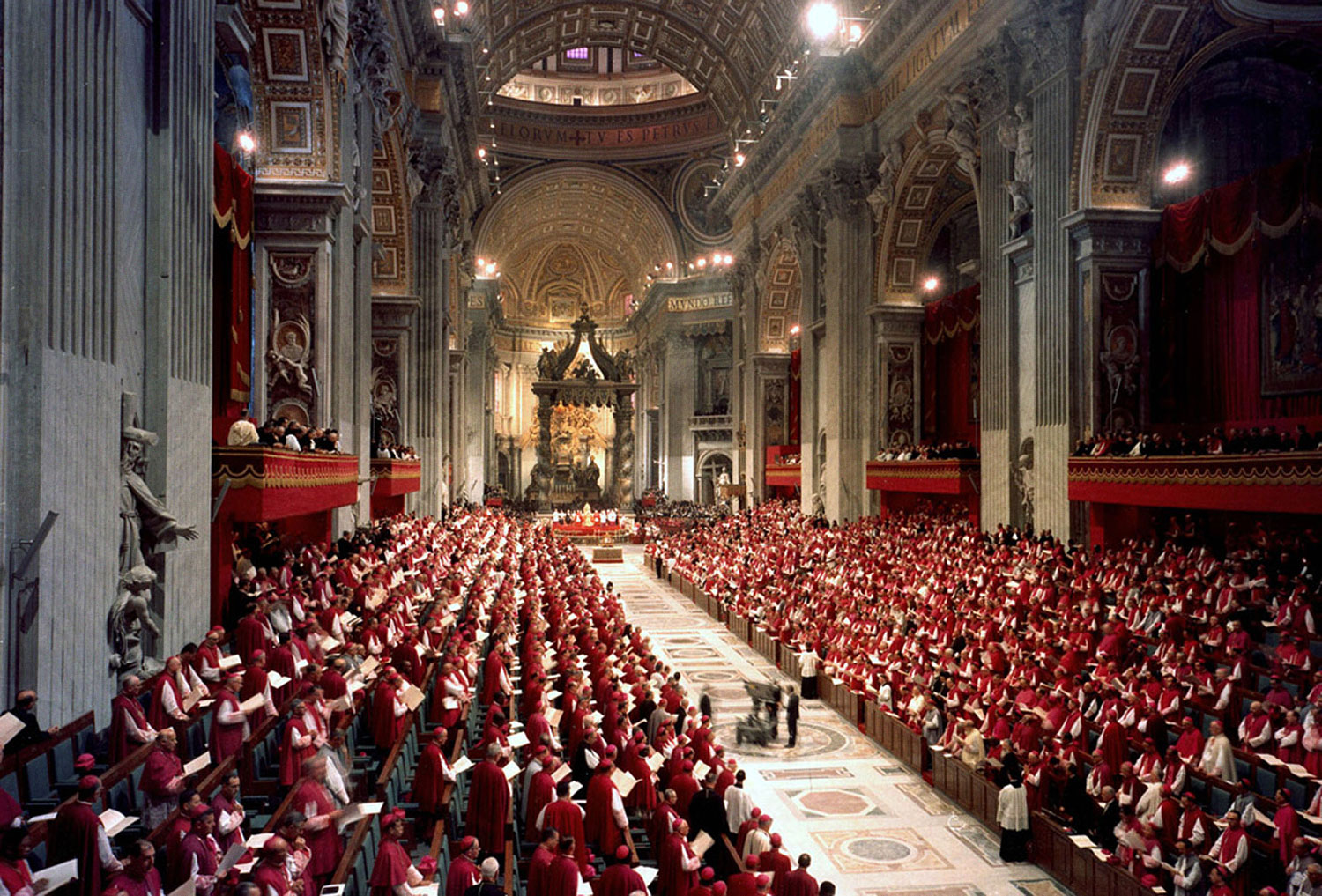 The Second Vatican Council began on this day in 1962. Now, 60 years later, we’re still grasping the impact of this monumental event in church history. Here are some of the CUA Press titles that mark the path, proceedings, and aftermath of Vatican II.

Investigating Vatican II is a collection of Fr. Jared Wicks’ recent articles on Vatican II, and presents the Second Vatican Council as an event to which theologians contributed in major ways and from which Catholic theology can gain enormous insights.

An Introduction to Vatican II as an Ongoing Theological Event

In this first book of the Sacra Doctrina series, Matthew Levering leads his readers to see the Second Vatican Council not only as a historical event but as a theological one—a period of confirming and continuing God’s self-revelation in Christ into a new historical era for the Church, which continues to this day.

Vatican II Behind the Iron Curtain

For the first time in any language, this volume writes four different Communist-run countries—Czechoslovakia, Hungary, Poland, and Yugoslavia—back into the story of the Second Vatican Council, its origins, and its consequences.

Catechesis for the New Evangelization
Vatican II, John Paul II, and the Unity of Revelation and Experience

Pedraza’s book is not only an incisive look at modern catechetical history and theory, it touches upon some of the most important theological topics of the past century, including the neo-scholastic crisis, the proper interpretation of the Council, the relationship of nature and grace, and the modern understanding of the imago dei, with the research and competency appropriate for scholarly interest and the accessibility needed for educated practitioners in catechesis.

Vatican II As I Saw It
Letters, Journal, Diary, and Papers of Lawrence Leslie McReavy

Fr. Cuthbert Peter Johnson brings together the writings of Monsignor Lawrence Leslie McReavey, a canon law jurist who worked to prepare the Commission of the Second Vatican Council and served as a peritus during the council’s proceedings.