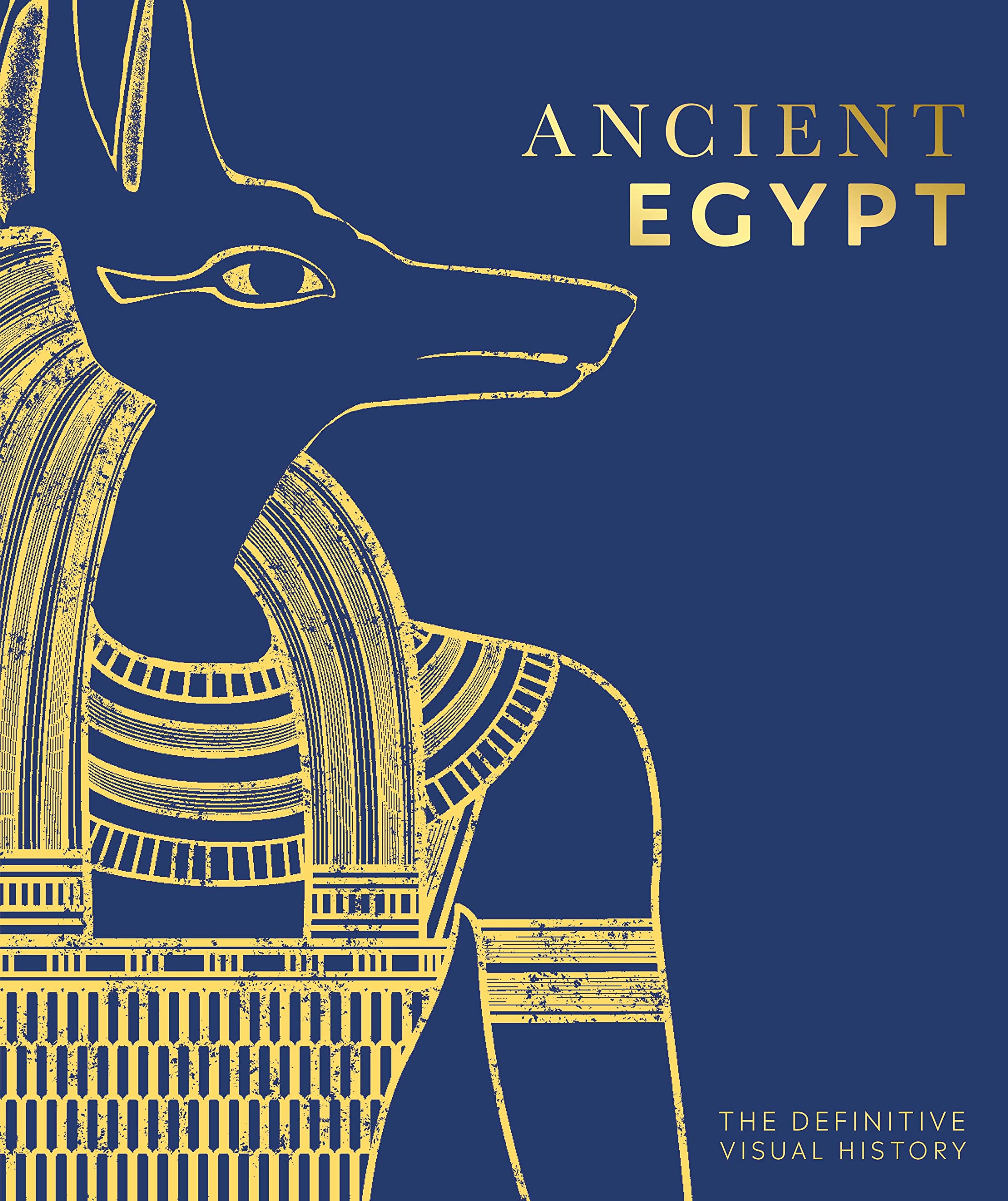 For many of us, September means the end of vacations and the start of the school year. While it’s sad to say goodbye to our beach reads, we’re excited to jump back into routine with our commute books and bedtime stories. Here are the books keeping us company as we settle into our schedules, new and old.

My next book will be the new novel from Ian McEwan, Lessons, which is about a young man grappling with his childhood memories and his family history with the backdrop of the Cold War. It’s only a day or two away from being published (as of the time of writing this). I try not to buy too many books anymore since we don’t have room, but he’s one of my favorite authors, so it earned the preorder.

This summer I audited courses in the Syriac language and Syriac literature here at CUA. What a mind-expanding experience! In the language class we used Robinson’s Paradigms and Exercises in Syriac Grammar, 6th edition, revised by J. F. Coakley. Please don’t imagine that this material is boring and dry! The reality is that the mental challenge is bracing and the exercises resemble intriguingly intricate puzzles. After the language course, the class tackled a variety of Syriac Christian writings, both theological and historical, dating from the first twelve centuries of the Christian era. For me, the most exciting was the account of the Himyarite Christian martyrdoms in the early 6th century, although I was also thrilled by other selections that are directly relevant to the interface between Islam and Christianity. I will always remember the summer of 2022 as a feast for my mind.

I just finished Jan Ullrich: The Best There Never Was by Daniel Friebe. It’s a biography of 1997 Tour de France winner Jan Ullrich who grew up in East Germany and was seen as one of the brightest talents the cycling world had seen. Ullrich had the unfortunate fate to emerge into the professional ranks in the time of Lance Armstrong and EPO. The book takes the reader through the immense pressure of expectation, realized fame, disordered eating, physical injury, and the cloak and dagger doping programs of the late 90s to produce a vivid portrait of a troubled athlete and human.

My current “for pleasure” read is Elements, The Transfiguration of Elijah, a kind of hagiographical novel that details the life story of an Egyptian-Canadian boy named Elijah. For commutes, I am listening to P. G. Wodehouse’s Ring for Jeeves. It is the only novel in which Jeeves appears without his air-headed aristocratic employer, Bertie Wooster. Per normal, the aristocrats are creating one conundrum after another for themselves, all of which Jeeves, I’m sure, will solve by the story’s conclusion. If I want to read but am tired of looking at words, I switch to Ancient Egypt: The Definitive Visual History. It’s a very informative book that, as the title suggests, has lots of pictures about ancient Egypt.

My daughter and I were halfway through While I Was Away by Waka T. Brown, a “middle grade memoir” about a Japanese-American girl spending an extended period in school in Japan and living with her grandmother, when the audiobook expired. We need to get it again. We love Asian-American middle grade memoirs in our household right now, as we’ve also recently listened to Grace Lin’s fictionalized Year of the Dog and Year of the Rat (although I have more overheard than heard the latter). Grace Lin was at the American Library Association conference this past summer and signed for my daughter a book poster celebrating 100 years of Newbery Award Winners!

The other wholly fictional middle grade audiobook delighting us is Level 13, Gordon Korman’s sequel to his Slacker, in which the titular slacker Cam Boxer starts a sham service club in order to convince his parents to let him keep playing online video games–but the club becomes real! There’s also a beaver involved. We find these books are a very funny way to introduce our daughter gently to the phenomenon of gamer culture while also critiquing it in favor of real life.

As for personal print reading, I’m in the middle of Julian Jackson’s award-winning 928 page book on Charles De Gaulle. But then, I started reading in the middle, with the final days of World War II; who knows how far into the story of postwar France I’ll make it.

I’ve been reading David Pogue’s How to Prepare for Climate Change: A Practical Guide to Surviving the Chaos. It’s chock-full of good information on how to prepare for various extreme-weather emergencies, home-resiliency improvement projects, gardening tips for a changing climate, and various other practical steps individuals can take to help their lives, homes and communities be more prepared for the effects of a warming world.