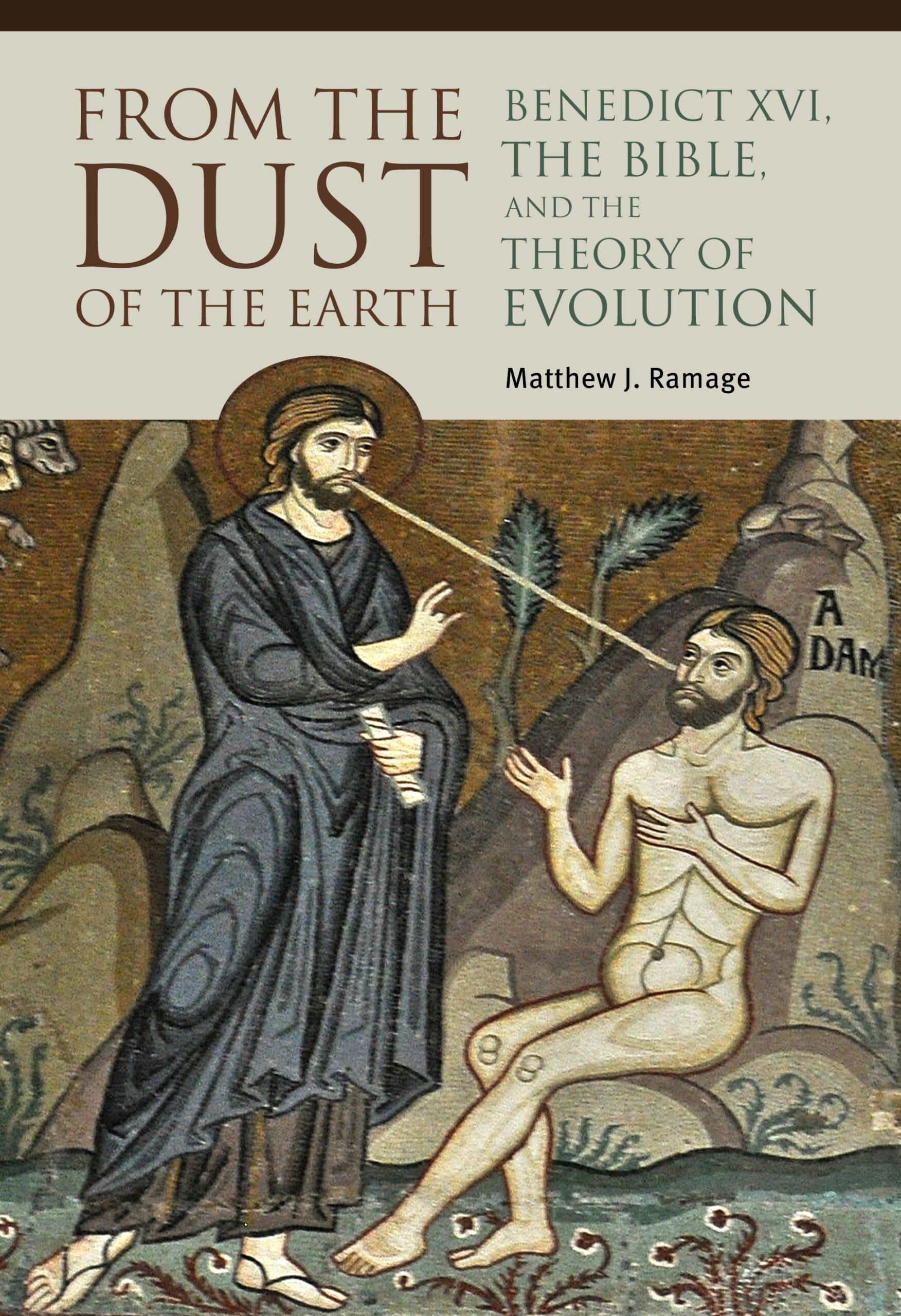 Machine or Melody?
How God Creates through Evolution

In the last chapter, we contrasted Benedict XVI’s approach to evolution both with that of atheists and with believers who reject the science for one reason or another. We have seen that Benedict thinks Christians should let the natural sciences speak for themselves and from there plunder the wisdom of these “Egyptians” in service of better understanding the faith. Now, we must consider a specific issue raised by those whose concerns with evolutionary theory are expressed by pointing to the incomplete nature of the science itself. The fact that we do not currently have a full grasp on how certain biological mechanisms originated leads some to insist that it is because they are too complex to have arisen through natural causes apart from special divine intervention or planning. This raises another series of questions that the Christian has to consider: Does God cause evolutionary change entirely through natural and even random processes? Through frequent miraculous interventions in the world? Is God’s existence manifest through “gaps” in the scientific record, or is his existence compatible with a natural unfolding of evolution regardless of whether it includes gaps or not?

As we are about to see, Benedict and other notable Christian thinkers find significant problems in the insistence on God intervening in nature in order for it to achieve its end. In fact, I will cite thinkers who find that this mindset ironically resembles the atheist’s way of thinking about God. In this chapter, we will explore how Benedict’s thought can help us chart a path that eschews such a faulty under-standing of how God operates through evolution in our world.

In the following sections, it will become clear that Ratzinger has a deep respect for the integrity of nature, as he rejects the notion that God is a “craftsman” who “tinkers” with the world. According to Ratzinger, evolutionary developments occur “precisely in the processes of a living being” even as human beings are “not the mere product of development.” Finally, we will discuss what the emeritus pontiff means by insisting that creation is an ever-present act that unfolds “in the manner in which thought is creative,” a dynamic that he describes analogously as the composition of a story, drama, melody, and symphony. Wedding these and other key insights, I will bring this chapter to a close by submitting that Ratzinger’s thought on evolution should lead us to conceive of creation less along the lines of an intelligently designed machine and more as a masterpiece story that is continually being told as its plot unfolds naturally over time.

Any satisfactory account of how God creates new life forms through evolution must seek to address the role that contingency or chance plays in the natural world. Many people assume that divine providence is incompatible with an evolutionary process that operates through natural selection and random genetic variation.1 Indeed, atheists frequently base their rejection of God on the supposed incompatibility of chance and purpose—that a system driven by chance has no room for God. This leads some Christians to seek refuge in the notion of “Intelligent Design” (hereafter ID). Not to be confused with the more firmly grounded affirmation that evolution is guided by God and integral to his plan for the universe, ID is a specific intellectual movement that answers the challenge of evolution by searching for steps in the history of life that cannot be explained through natural processes alone. ID advocates thus take Darwin at his own word when he said while authoring evolutionary biology’s foundational text: “If it could be demonstrated that any complex organ existed which could not possibly have been formed by numerous, successive, slight modifications, my theory would absolutely break down.”2

With an eye to meeting Darwin’s challenge, ID advocates argue that certain of life’s amazingly complex structures indeed could not have arisen naturally over time and that they therefore would not exist today without the intervention or special preplanning of a higher power. In ID language, these marvels of nature are said to exhibit “irreducible complexity” (hereafter IC). A few examples of such complexity that have been said to require direct divine intervention or special divine planning include eyes, wings, and the bacterial flagellum.3