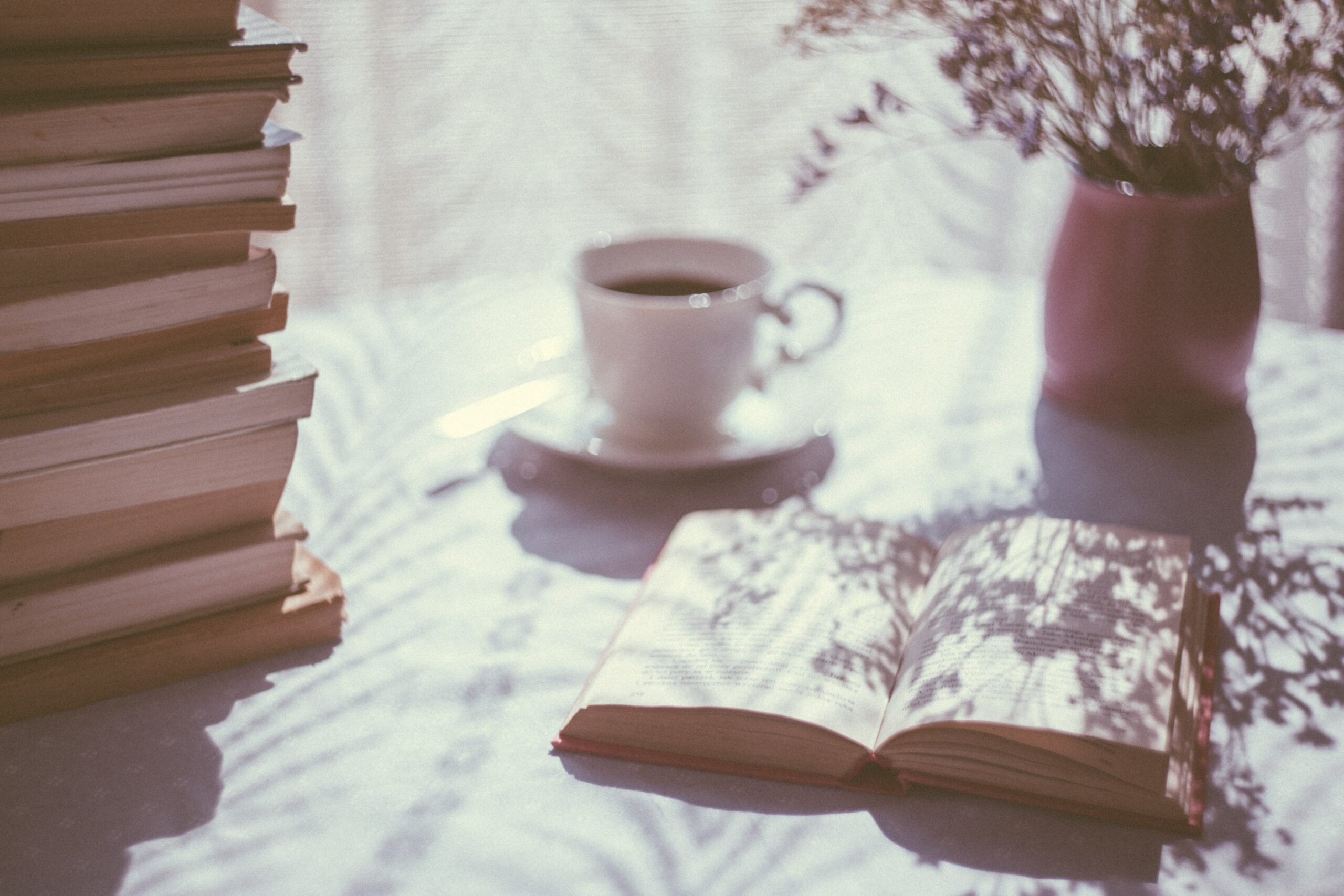 There are all sorts of bibliophiles in the world, but who loves books more than literature buffs? From novels to poetry, medieval translations to modern analyses, we have fantastic contributions to the field of literary studies that we know you’ll enjoy.

The End of the House of Alard

The newest addition to our Catholic Women Writers series, The End of the House of Alard (1922) documents the choices made by the final generation of the aristocratic Alard family and the ways in which they, both willingly and reluctantly, bring the long line of their ancestral blood to a complete and sudden end.

A record of a teacher’s lifelong love affair with the beauty, wit, and profundity of John Milton’s masterpiece, this lively and jargon-free Primer makes Paradise Lost accessible and fresh, offering a credible beginning to what is a great intellectual and aesthetic adventure.

I Am No Battlefield but a Forest of Trees Growing

This poetry collection is a meditation on the relationship between the life of faith and the affairs of the world—a world that appears more fragmented even with the promise of technology to bridge communities. In each poem, author Elvis Alves calls attention to the black body—a site of resistance and celebration—using the language of survival.

Reading Flannery O’Connor in Spain: From Andalusia to Andalucía

This collection of essays places Flannery O’Connor’s work in constructive and collaborative dialogue with Spanish literature and literary aesthetics. The international scholars who contributed to this volume explore the ways in which O’Connor’s literary and religious vision continues to work in the imaginations of both American and European—mostly Spanish—authors.

The Martyrdom of Maev and Other Irish Stories

The Martyrdom of Maev and other Irish Stories gathers for the first time all of the Irish work Harold Frederic completed in his lifetime. For those who like Frederic’s fiction, or who love dramatic tales set in Ireland, this collection makes for compelling reading.

Christian Humanism in Shakespeare: A Study in Religion and Literature

Writing with a deep sense of literary history, Oser holds that mainstream literary criticism has created a false picture of Shakespeare by secularizing him and misconstruing the nature of his art. Through careful study of the plays, Oser recovers a Shakespeare who is less vulnerable to the winds of academic and political fashion, and who is a friend to the enduring project of humanistic education.

Shakespeare and the Idea of Western Civilization

Shakespeare and the Idea of Western Civilization offers an unprecedented account of how the playwright draws upon his civilization’s unique culture and illuminates its basic features. R.V. Young focuses on how some of Shakespeare’s best and most well-known plays dramatize the West’s conception of social institutions and historical developments such as love and marriage, ethnic and racial prejudice, political order, colonialism, and religion.

Piers Plowman: The A Version

Michael Calabrese, author of An Introduction to Piers Plowman and director of the Chaucer Studio’s Middle English recording of the poem, brings the A-version of Piers Plowman to life for 21st-century students and for all readers interested in the history of society, virtue, faith and salvation.