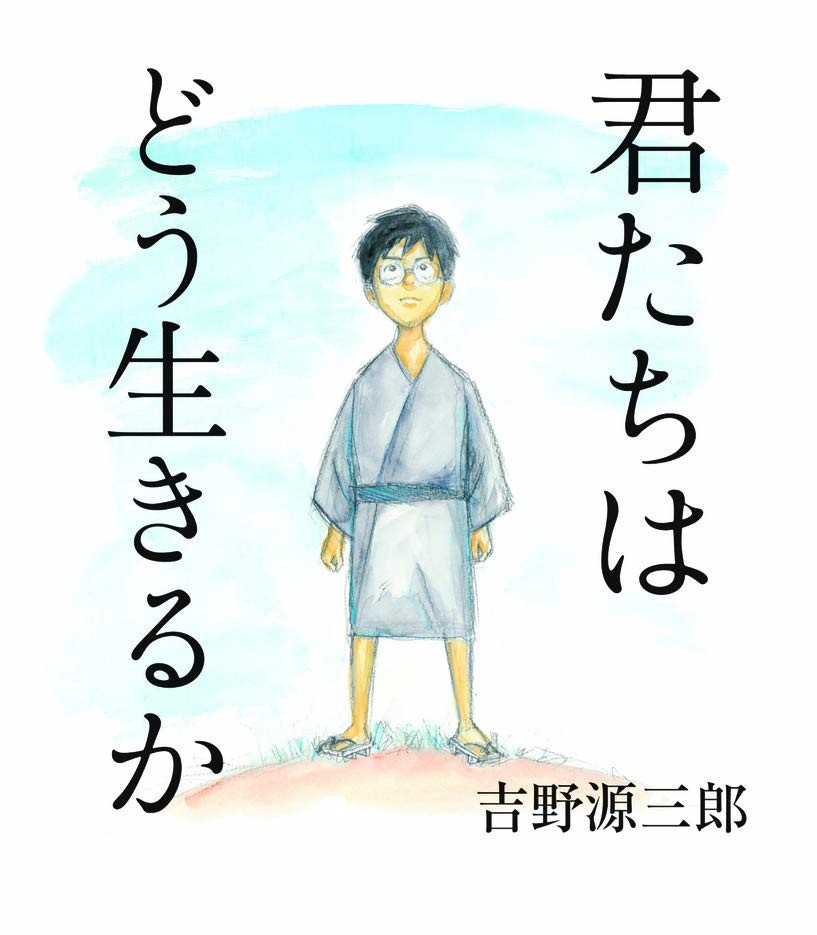 Summer is officially underway, and Mother Nature is making sure the whole country knows it. And how do we plan to beat the heat? The same way we beat the cold, and the rain, and the wind—we read! Whether we’re working on our summer tans or taking in that sweet AC, here’s what will be in our hands in the upcoming weeks.

Next up for me is Never Give Up: The Graham “Buster” Tutt Story. Buster was the goalie for the world’s greatest soccer team (Charlton Athletic, for those who need a gentle reminder) until he suffered a horrific, near-death injury in a game against Sunderland. I watched that game on TV, and the incident is seared into my memory. His time in English soccer was finished, but he later moved to South Africa—playing for a mixed-race team during the Apartheid regime—before coming to the United States and playing professional soccer here. He went on to become the first soccer coach for Life University, down in Georgia. Once thought of as a potential goalkeeper for England, his dreams were shattered by one reckless tackle, yet Tutt came to accept and found peace with what had happened to him. Buster died this past week, may he rest in peace.

I’ve been reading Genzaburō Yoshino’s How Do You Live? which is soon to be made into a film directed by Hayao Miyazaki himself, who called it his favorite childhood book. The novel is a coming-of-age story centered on the life of a fifteen-year-old boy nicknamed “Copper” (after Coperunicus) growing up in early-Showa era Japan, and the life-lessons he receives from his uncle, often mediated through reflections on scientific discoveries. It’s excellent and I highly recommend it.

For travelling, I checked out one of those portable audiobooks from the library, David McCullough’s The Pioneers about the settling of the Ohio territory, something I knew almost nothing about. Then I received the medical advice to take it easy for a while, so I’ve picked up pieces of a bunch of books, including: I have opened a festschrift we published, New Narratives for Old: The Historical Method of Reading Early Christian Theology: Essays in Honor of Michel Rene Barnes (Studies In Early Christianity), and read at least the methodological essays, which are quite stimulating (if you like that sort of thing). But I’m probably more likely to finish Ecclesiology by Guy Mansini, a straightforward, no-nonsense kind of theology manual. Still pious but much lighter (full of personal stories) is Timothy Gallagher’s Discerning the Will of God: An Ignatian Guide to Decision Making. Equally pious is my bedtime book, Carlo Acutis: The First Millennial Saint, who was ten years younger than me and has already reached the “Blessed” stage—having died at just age 15.

I am reading Chronicles from the Land of the Happiest People on Earth by Wole Soyinka, winner of the 1986 Nobel Prize in Literature. We get a literary magazine called Bookforum and I always go through and read the book reviews and look for things that catch my eye, authors I’ve never heard of, etc. This fell into both categories.

It’s a political satire and a murder mystery that’s a bit slow going. He’s clearly a great writer, but it’s very dense, and without a detailed history of Nigeria for the last 50 years, I’m pretty sure I’m missing some of the satire! Not my wisest “summer read” but I only quit on a book if it’s bad, not if it’s hard.

I just started Stories of Your Life and Others over the weekend, a sci-fi short story collection by the great Ted Chiang. The titular piece, “Story of Your Life”, is my favorite work of short fiction ever, though I have yet to see its Oscar-winning film adaptation, Arrival. Even with such prestigious peers and high expectations, however, the opener “Tower of Babylon” has already blown me away. I can’t wait to see what else it has in store!