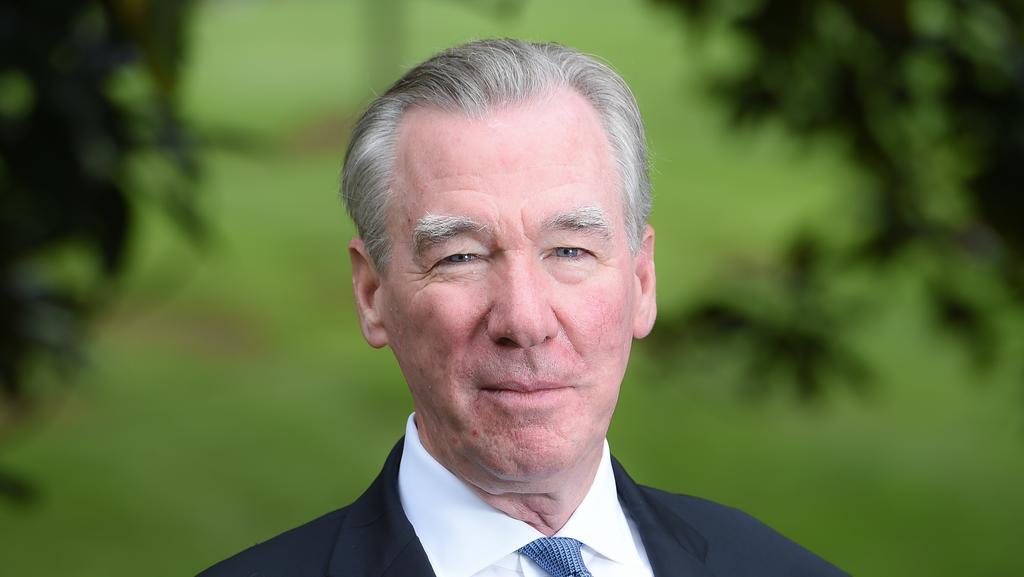 On September 22, 2021, The Catholic University of America announced that its President, John Garvey, would be stepping down after 12 years of service at the university. We were fortune enough to interview President Garvey as he approaches the end of his term and wanted to honor his contributions to Catholic higher education and his support for the Press.

Click here to view the first part of this interview, focused on Catholic education.

Q: In your twelve years as president of the Catholic University of America, the Press has published over 400 new books. Which is your favorite, and why?

A: I can’t pick just one. Here are a few that have been important to me. A recent one is the late Don Briel’s What We Hold In Trust. (Don was a year ahead of me in college.) The book is about building better Catholic colleges. Today universities tend to emphasize technical and social change at the expense of deeper thinking about human life and its purposes. The correction, Don says, is for Catholic universities to return to their contemplative roots.  It’s an argument that any president of a Catholic university should take seriously.

Here’s another one. In 2015 the Press published A Godly Humanism by the late Cardinal George. The book is part spiritual autobiography and part theological reflection on the Church. What comes through most is George’s compassionate, highly personal style of leadership. As his successor, Cardinal Blase Cupich, has said, George was known for “always choosing the Church over his own comfort, and the people over his own needs.” That’s the kind of leadership the Church needs right now.

One of the things I appreciate most about CUA Press is that its publications are often timely but never facile. Take, for instance, its recent volume The Black Catholic Studies Reader (ed. Fr. David Endres). It’s a wide-ranging introduction to the Black Catholic experience and how it touches on the fields of history, theology, spirituality, and liturgy. The topic is complex and important, and this volume elevates the conversation.  A final book to add to the list is Servais Pinckaers’s The Sources of Christian Ethics. Pinckaers was a giant in the field of moral theology with a special talent for making complicated moral ideas accessible. The Sources of Christian Ethics is a book I’ve consulted many times over the past decade. It’s a book I will come back to again.

Q: What impact does an academic press have on a university, especially a religious institution?

A: Our mission statement declares that our task is to advance the dialogue between faith and reason for the benefit of the Church and the world. Having an academic press helps us reach that goal in a few ways. One is scholarly. The Press curates a collection of the most significant new developments in ecclesial history, theology, philosophy, and canon law. The spring catalog this year features works from young scholars who bring a fresh perspective to their fields. It includes publications from senior scholars revisiting topics they have thought about for decades. It includes volumes like Spirituality in Architectural Education (ed. Julio Bermudez), a collection of essays on the intersection of the spiritual life and architecture; and Pope Francis and the Search for God in América (ed. Bingemer and Casarella), which brings together scholars of various fields to examine the pope’s legacy in the church in the western hemisphere. In addition to new scholarship, the Press keeps texts of enduring importance in print, like Joseph Ratzinger’s Eschatology, or the much older Commentary on the Gospel of John by Thomas Aquinas. It keeps these texts alive and available for a new generation. That helps to ensure continuity with the past, and guarantees that we don’t forget the wisdom of those who have gone before us. Finally, the work of the Press connects the academic community to a wider, non-academic audience. Books like Bishop Robert Barron’s recent Renewing our Hope bring the fruits of scholarly work to people in the pews.